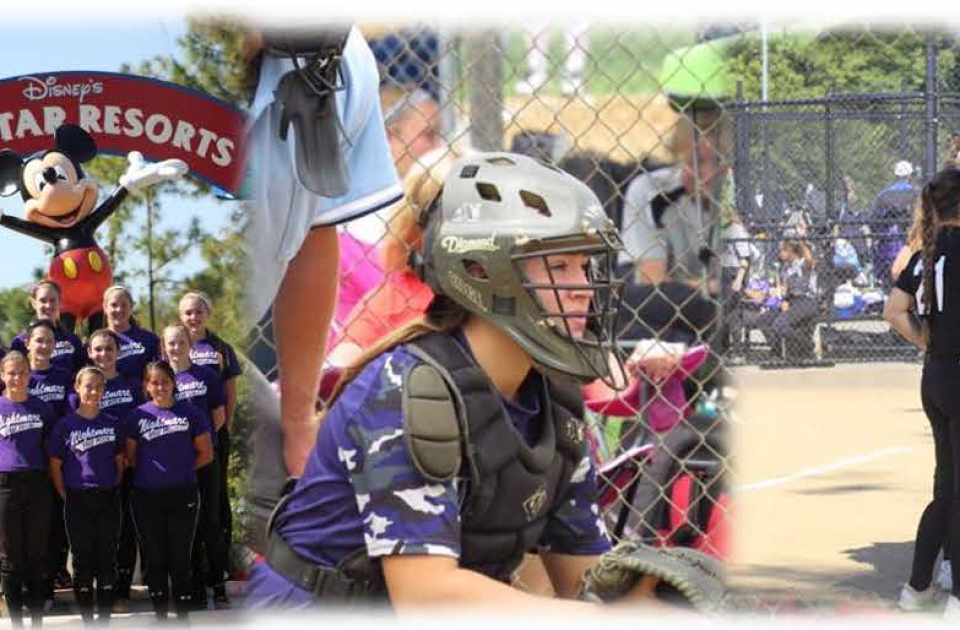 Welcome To The Nightmare!

The History of The Nightmare

In 1996 Tim O’Reilly formed the Nightmare Fastpitch organization with just one team of All-Star softball players from the Millstone Little League. Tim retired from coaching in 1999 leaving the organization in the capable hands of Dave Wheeler. Dave has since led Nightmare on to become one of the most accomplished fastpitch organizations in the Northeast.

Nightmare has some of the most qualified, dedicated coaches that continue to be a large and integral part of the organization’s success. They work hard to ensure all players believe in themselves while still managing their disappointments and setbacks. They strive to teach life lessons on and off the field such as good sportsmanship, hard work, trusting their teammates, honesty, integrity, and emotionally dealing with winning and losing. These life lessons help prepare the girls for college and adulthood.

Nightmare started a 10U team in 2000 that played together all the way through the ASA Gold Nationals in 2007. Nine players from this team went on to play in college. We will continue to showcase our young, future stars so their dreams of playing for their college of choice become a reality.

We attend very competitive college showcase tournaments in Pennsylvania, New Jersey, New York, Massachusetts, Colorado, Georgia, South Carolina and Florida. One of the greatest and most endearing accomplishments is the Nightmare organization has helped place over 100 girls in the universities of their choice.

The continued support of all our coaches, players and families has played a key role in our success!